Physical & Insurance:
A Physical is required. The GCPS physical form must uploaded to your dragonfly profile before student can participate.
Directions for Dragonfly and GCPS Physical Form can be found by HERE

NOTE: Bring $10. Be hydrated! If you are meeting team at sports med south. Print profile Form form to bring with you. Test should take no longer the 15 minutes 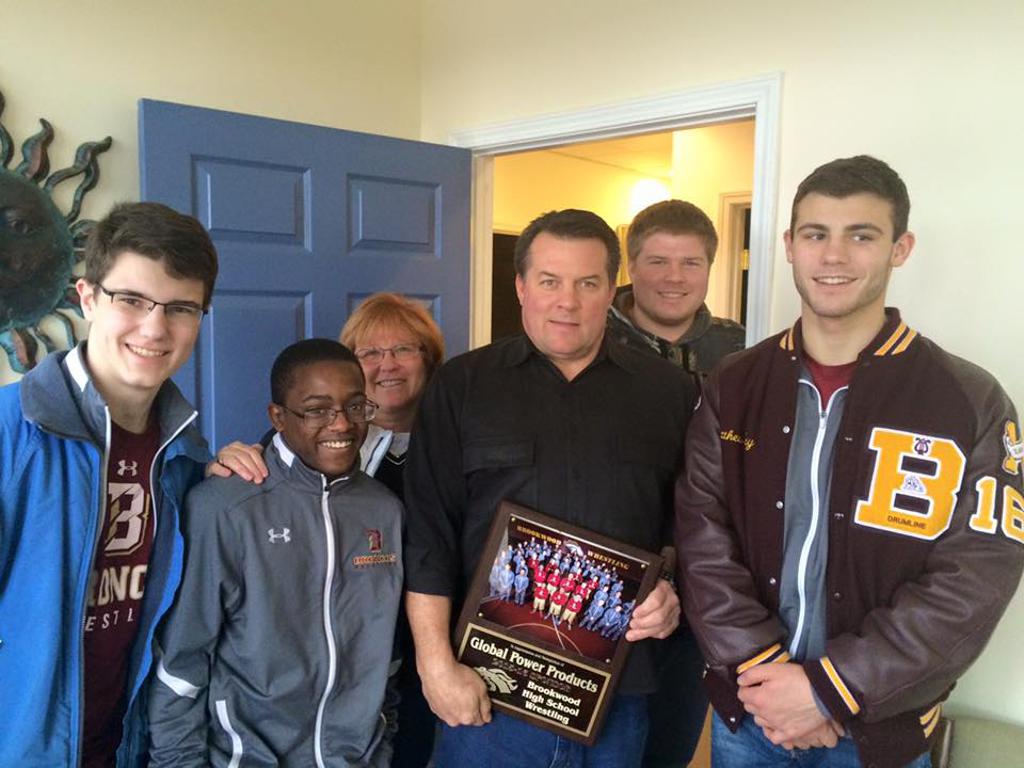 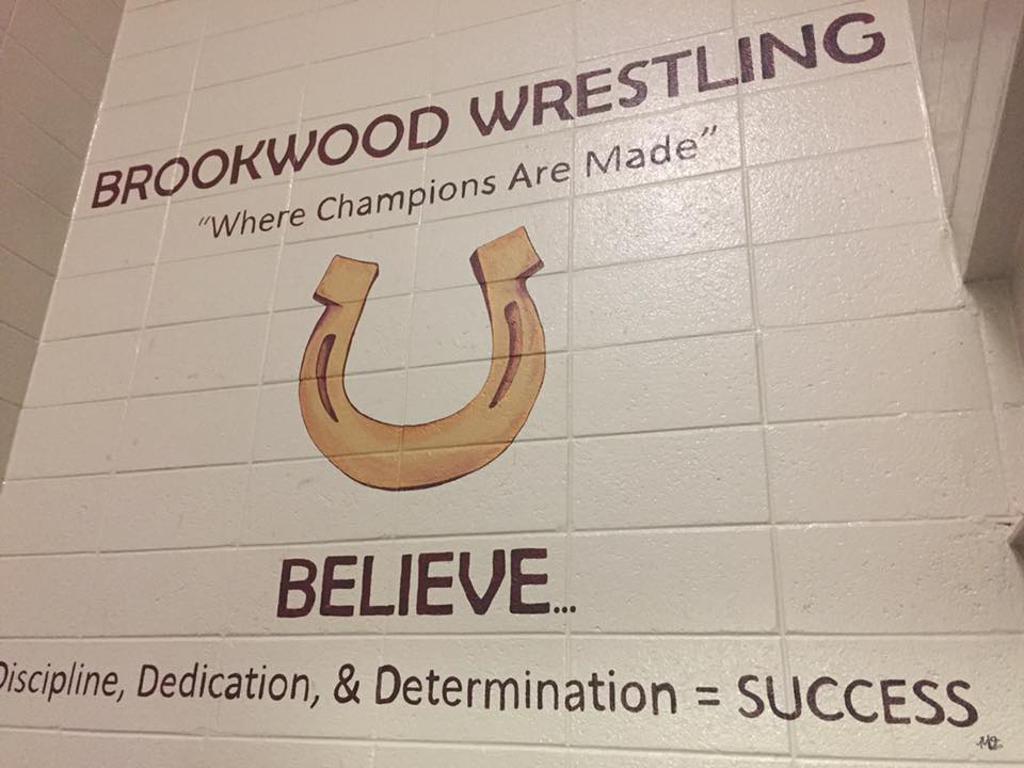 The Brookwood wrestling program takes great pride in developing student athletes and has a long standing tradition of academic and athletic excellence. Brookwood High School is located in Gwinnett County GA  and is home of the Broncos. Brookwood offers wrestling programs for K-12th grade. The Bronco Wrestling Club is our youth season feeder program. The BWC offers year round training for all members (Folkstyle, Freestyle, Greco-Roman) The BWC is sanctioned by USA Wrestling/Team Georgia and our High School program is governed by Georgia High School Association.

Why Wrestlers Make The Best Employees

Why Wrestlers Make the Best Employees

I share my love for business through my business about love. Opinions expressed by Forbes Contributors are their own. 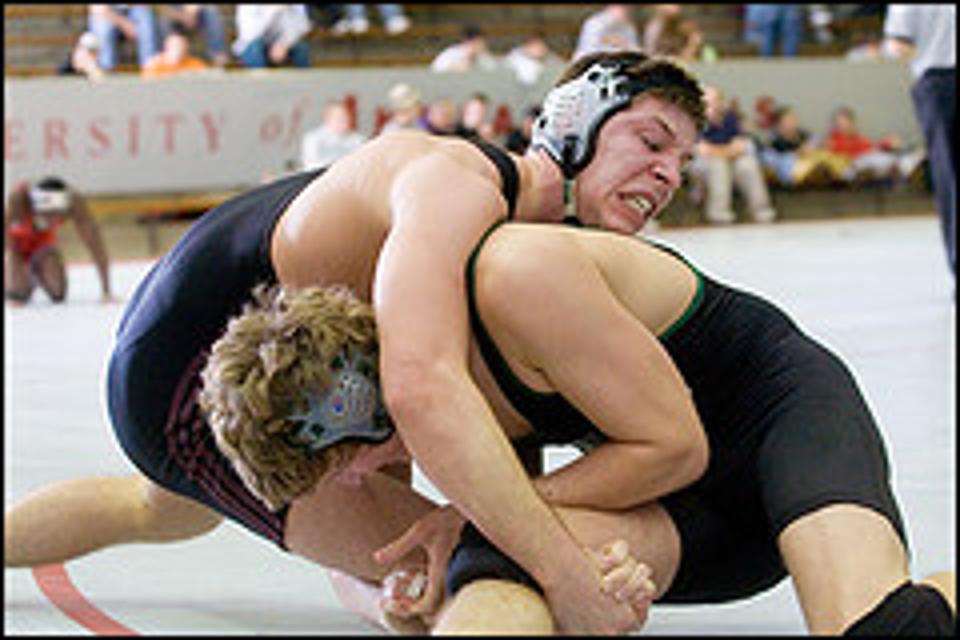 Two wrestlers fight for a takedown. Within that takedown are many lessons that can translate into the boardroom. (Photo credit: Available_Light)

Today's workforce is extremely competitive. When comparing resumes it's easy to get lost in all the bullet points of software literacy and past responsibilities. If you really want to separate two seemingly qualified employees, bring them in for an interview and ask a simple question, "Have you ever participated in sports at an elite level?"

In 1996, Dr. William Brad McGonagle, associate vice president for administration at Texas A&M University wrote his dissertation studying how former athletes transfer the skill set they developed through athletics to the workplace. He found that an employee with prior athletic experience was able to transfer the lessons of being a team player and also noticed strengths in accomplishment-based skills, discipline, and communication.

In 2002, professors Daniel Gould and Kristen Dieffenbach published a study in the Journal of Applied Sport Psychology which noted that Olympic champions display higher levels of specific attributes directly linked to success, in particular emotional intelligence. Their research showed that these elite athletes displayed high levels of stress management, interpersonal skills, and self regard.

The conclusion of all this research could be seen during the 1972 Olympic Games in Munich, Germany, when American wrestler, Dan Gable, won the gold medal without giving up a single point! This is perhaps one of the greatest Olympic performances of all time. And while this level of performance would be hard to duplicate on any stage, can you imagine this same type of focus and determination on display in your office?

While I acknowledge that nearly all athletes at an elite level have a tremendous amount of drive, wrestlers in particular seem to operate at a higher level of fortitude. Not that my athletic history is anything to write about, but I wrestled in college and have been surrounded by amazing athletes of all sports. I've known Olympians, world champions, college champions and everything in between. The one constant observation is that wrestlers have a capacity to push themselves harder than most and display an unrivaled mental toughness—that and a deep desire to eat.

Socrates once said, "I swear it upon Zeus an outstanding runner cannot be the equal of an average wrestler."

Wise words considering being fleet of foot is how a wrestler starts his day. In the business arena, being fast or strong doesn't necessarily rank as a top priority in our service economy. So why should you care?

"Wrestling, in particular, is thought to require more individual commitment than most other sports due to the nature of the training and competing itself. The logical inference, then, is that with other sports, an athlete can go to practice or a game, and then go home to relax. Wrestlers, due to the weight class requirements, have to maintain their focus and drive around the clock for years at a time," says Mendelson, a former college wrestler.

"In addition, wrestling is an individual sport and the athlete experiences both failure and success as an individual. As a result, the wrestler endures more physical, emotional, and psychological stress, both positive and negative, than an athlete in another sport."

I can tell you that the biggest lesson I learned during my wrestling career was humility. Even the great Dan Gable lost a match. Over the years I learned that getting knocked down was just part of the process to work even harder and to improve. I now encourage the success of others because I enjoy the challenge of meeting those higher expectations. Even during the all-night programming sessions to launch new features on Hitched, it has never felt difficult since I know 100 of those nights will never be as hard as a single wrestling practice.

The competitive spirit in other athletes might argue that they too exude these same qualities at the same level. They might be right, which is why the question you should pose during an interview is asking about their entire athletic background. Saying that, when the bullet points begin to once again merge as you stare down two athletes, I recommend you go with the wrestler.

"Once you've wrestled, everything else in life is easy." ~ Dan Gable

Our wrestling banquet was on Tuesday night and We recognized this group for amazing individual and team performance… https://t.co/c6uyn0o6Np